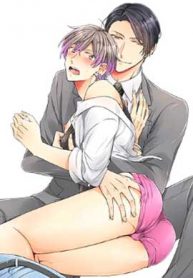 My professor seems weird and tough, but I know it’s just his facade. Come to think of that, if he didn’t rescue me from these guys when they were trying to rape me, I couldn’t imagine what would happen.